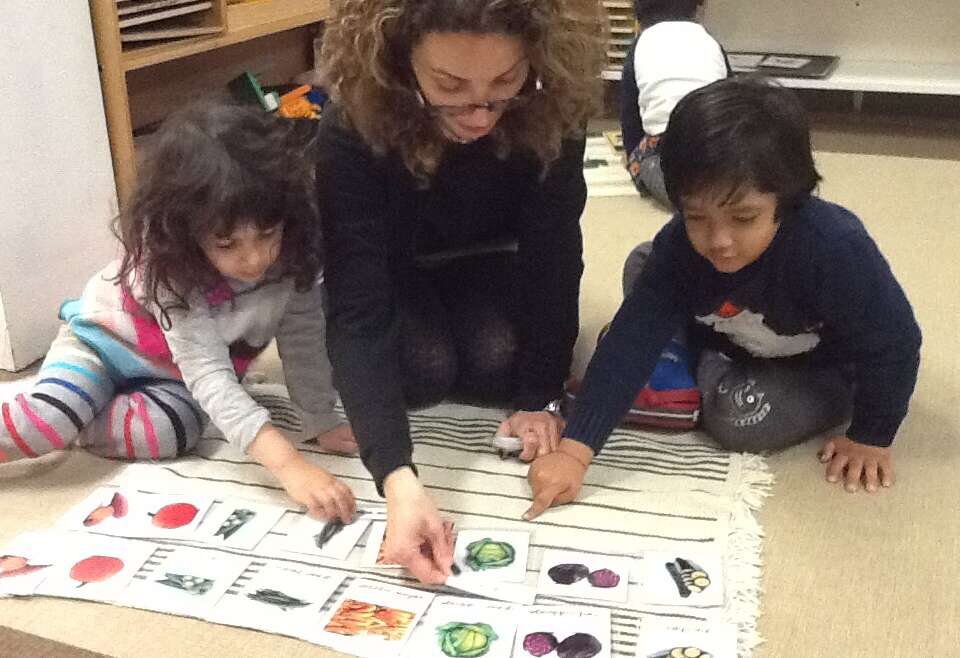 The best theory to help teach a child something new would be the Theory of mind. This theory explains the ability to understand people’s feelings, thoughts, and perceptions, as well as their own and how to predict behavior. Assisting a child in understanding is a key step into teaching them how to do more complicated tasks. In order to teach a child something like planting a seed or coloring in the lines, I would agree with Piaget that a kids mind grows by interacting with the physical environment. Hands on experiences are the most efficient for some learners such as myself and make it easier to learn how to do something.

I believe the cognitive theories are the most useful to know in order to teach a child how to do something new, as the word comes from the root “cogni-” meaning “to learn”. More specifically, Piaget’s theory of cognitive development seems to me to be the most accurate portrayal of how a child learns. A child’s brain is still developing and the type of information a child can comprehend is limited; it’s pointless to try to teach a three-year-old what communism is or to try to play peek-a-boo with a twelve-year-old.

Sticking to Piaget’s four stages of cognitive development is crucial to teaching children. For infants and toddlers under the age of two, that entails helping them practice very basic motor skills like crawling or walking, and providing them with empirical information that solely requires the senses to consume. I’ve seen older children try to logic with their younger siblings, and needless to say, it only ends in frustration. Knowing that children are incapable of using logic below around the age of seven makes it much easier to work with them and teach them age-appropriate things. Similarly, using logic becomes a valid tool when working with older children.

Awareness of what tools you have available is helpful in teaching developing brains. If I had a class of three-year-olds, I might teach them nursery songs so they can practice their language and memory skills. On the other hand, if I were working with a group of teenagers, teaching them how to play a song on instruments might be more suitable. Also, because children become less egocentric as they age, it’s generally easier to teach a large group of teenagers than it is to teach a large group of toddlers, though neither is particularly preferable. Piaget’s four stages of development sounds like an oversimplification when one just looks at the surface, but it becomes an invaluable device the more one delves into it. 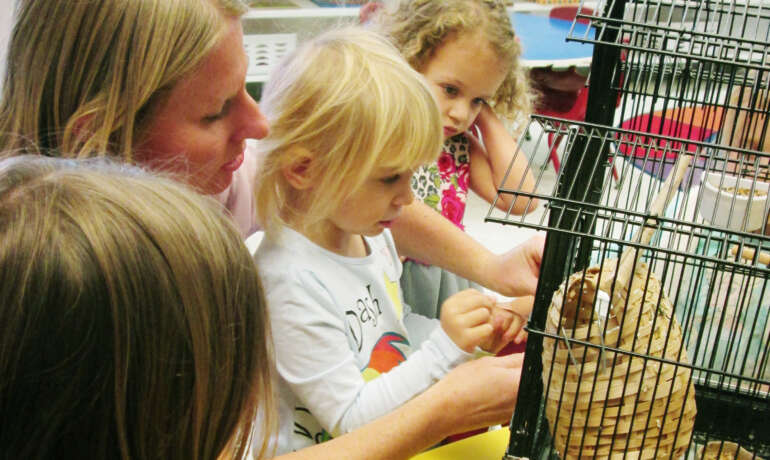 My purpose for joining ABC 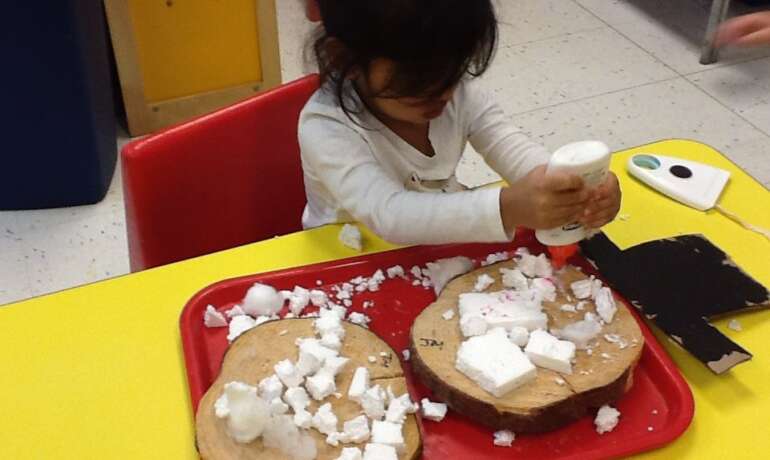 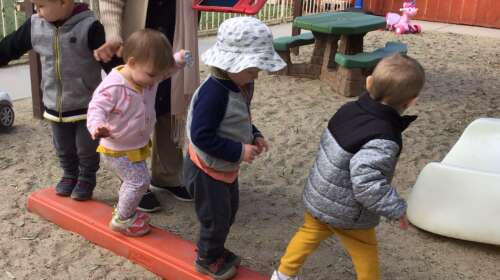 Most Important Influence on Children’s Development in Early Years. 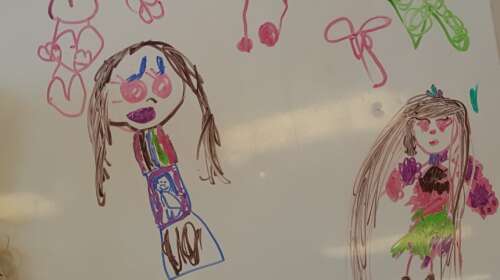 Parenting Made Easy with C-C-C!